The Loyal Group was founded by Late “Kalaithanthai” Karumuttu Thiagarajan Chettiar. He started business in 1956 with a small spinning and weaving mill using second hand machines. The company was started to provide work to laid-off workers of a larger mill and with time it became one of the largest
and most reputed textile groups in India.

Karumuttu Thiagarajan Chettiar rose to become the doyen of South Indian Textile industry with several firsts to his credit. He promoted several other companies in sugar, journalism, insurance and banking sectors. He started several educational institutions to offer subsidised or free education from primary
schools to Engineering Colleges and Management Schools. The Group has seen three generations of entrepreneurship in Textiles and Trading. Kalaithanthai’s second son Sri KarumuthuManickavasagamChettiar carried the torch from the place left by his illustrious father.

His son Late Sri Manikam Ramaswami, a Gold Medalist from IIT-Madras and a multi-faceted personality was the architect in the growth of Loyal Textiles. He brought in modern technology in the working of the company. He had many “firsts” to his credit, like introducing air jet weaving in Loyal for the first time in
the country. Under his captaincy, Loyal Group expanded both vertically and horizontally and made a significant foot print in the global market. He played a pivotal role in resolving many issues faced by textile industry at large and in framing policies both at State and Central level not only for the development of the textile industry but also for the economic upliftment of the cotton growers.

Presently, the Group is managed by the third generation members of the founding family headed by Mrs. Valli M Ramaswami as its Chairperson. 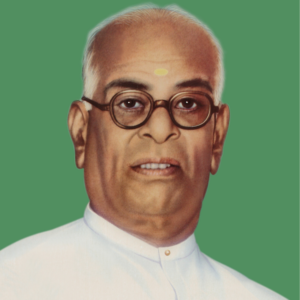 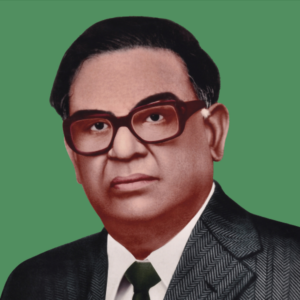 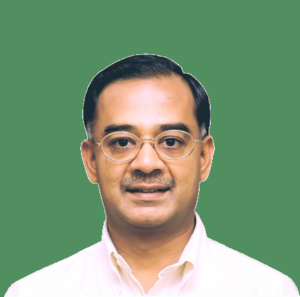 THE MAKING OF LOYAL TEXTILES – MILESTONES

“Kalaithanthai” Karumuthu Thiagarajar Chettiar founded the Thiagarajar School of Management, today, one of the premier centres of higher learning in South India

“Kalaithanthai” Karumuthu Thiagarajar Chettiar purchases P.Orr and Sons, the iconic watch maker and retailer of chennai, and brings it into the loyal fold

Joint Venture with Italian firm for Marketing our Prduct in Europe